The body is a contentious fragile and ultimately elusive truth.

Paolo Fiorentini and Leila McMillan have been working in collaboration since 2012. They’re investigating how visual art and dance can share the same space. Their collaboration can be seen through photography,video and performance.

“Body works” is an ongoing project between Paolo Fiorentini and Leila McMillan. This particular section called “Envelope” saw the performer (McMillan) and the artist (Fiorentini) in a conversation regarding different aspects of expression, surface, perception of the body. The performer trapped inside an heavy and soft “body sculpture” generates movements unaware of shapes and sequences produced. At the same time the artist, standing a few steps away, engages with the performer in a conversation regarding different levels of bodily experience, in order to build a dialogue between the two. 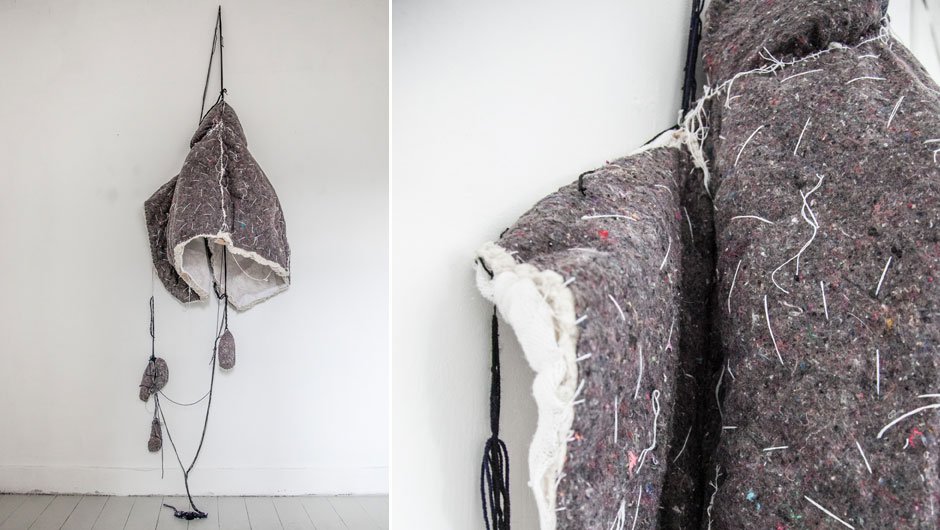 This first part of the work was based on loose improvisation scores. The project has so far generated a number of pieces (photography, video and installation) based on the exchange between visual art and choreography. The next stage will be dedicated to develop three aspects: the movement (performance), the object (visual element or prop)and the viewer(as an integrated part of the work). The research around the movement will investigate how the body interacts within the current object. The main focus will be on the changeability and diversity of the pattern in order to begin to implement set of movement structures. Furthermore new objects will be taken back to the studio to develop the concept. Different groups of people will then be invited to take part in the studio work to investigate the potential relationship with the viewer. Lastly the gap between stage and viewing area will be addressed to inform and mould the live performance aspect of the future performance. 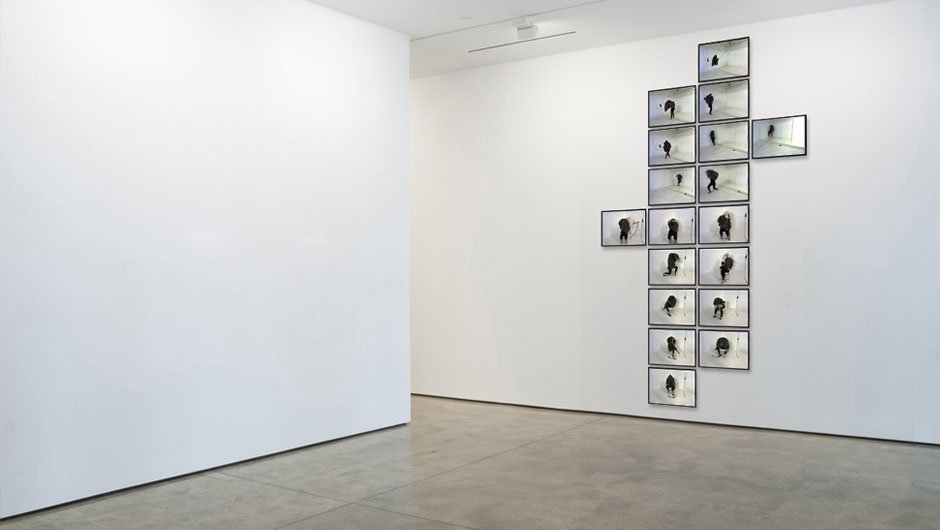 The new chapter of the work will address the relation between the viewer and the dancer in order to understand how to structured the performing environment. A number of performers will be introduced to the project in different stages of the work aiming to develop a pattern to be used in the future. 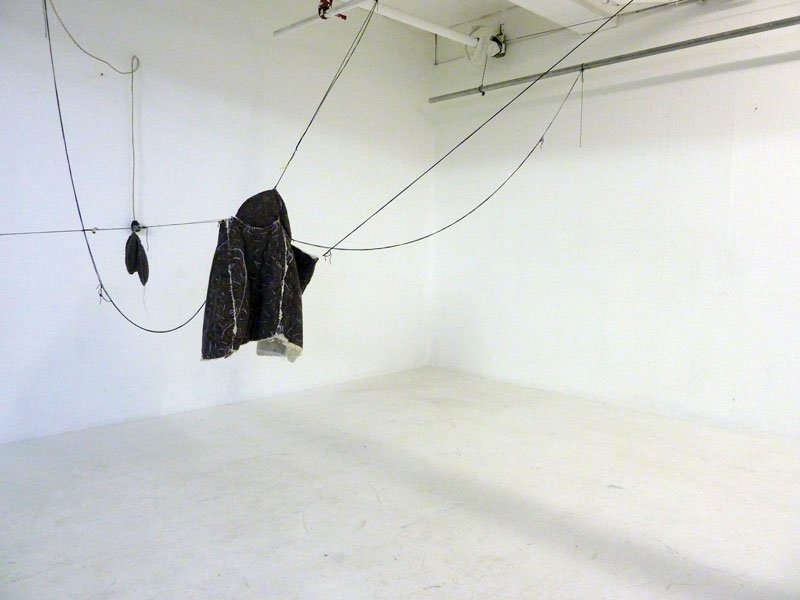 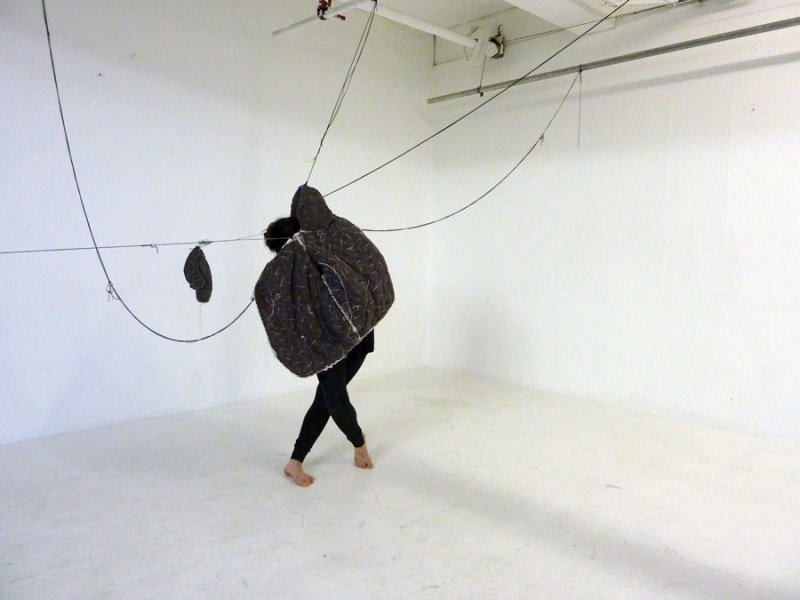 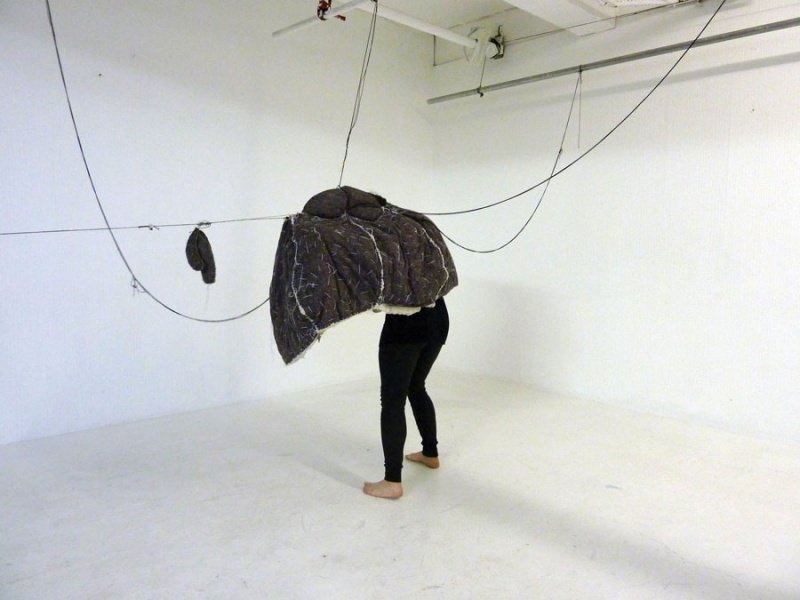 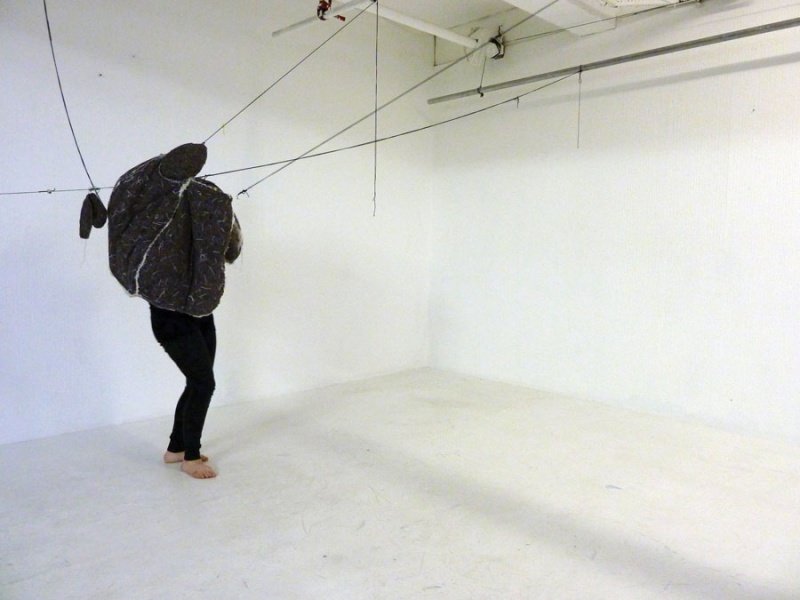 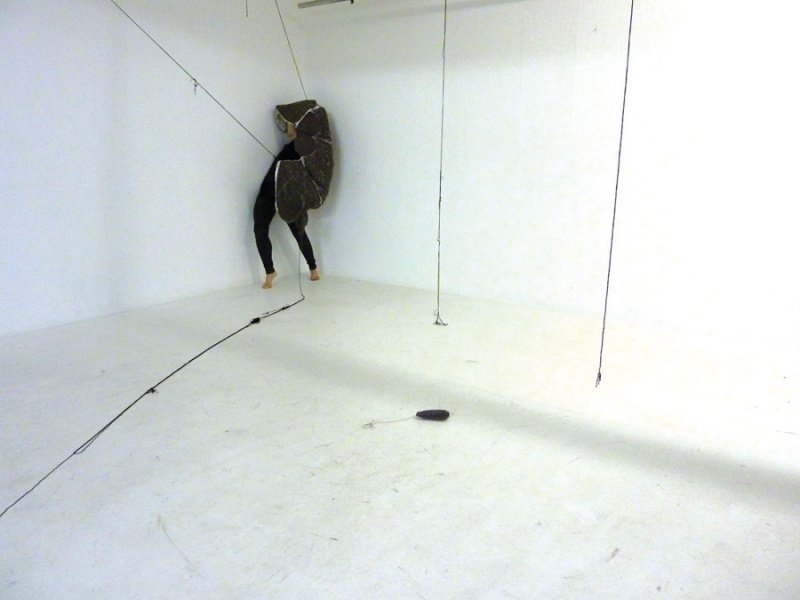 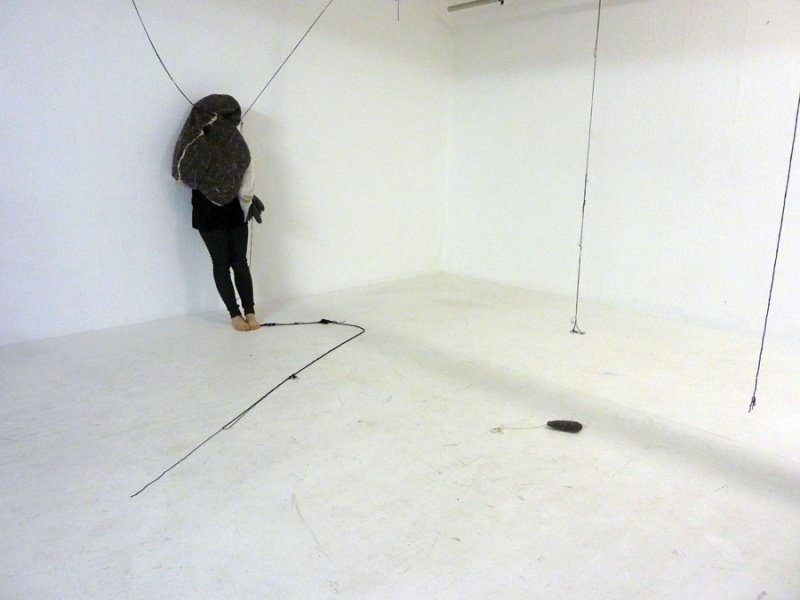 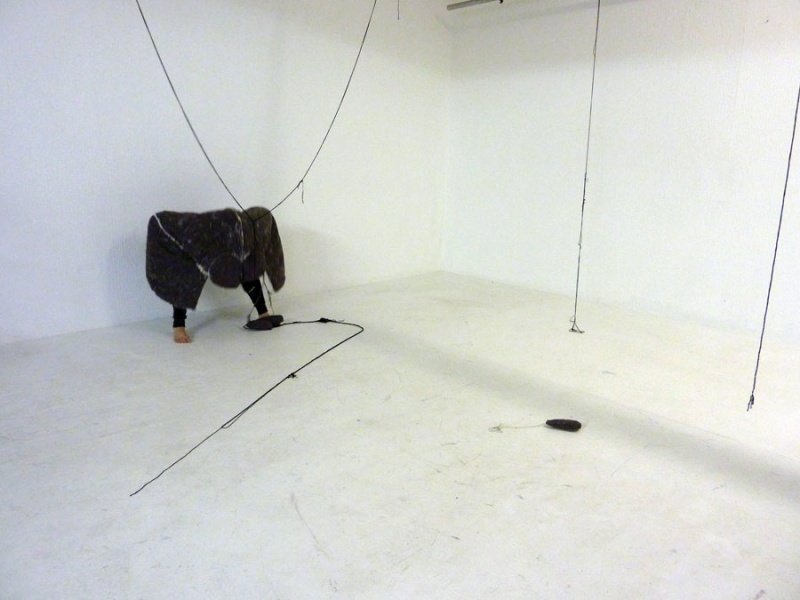 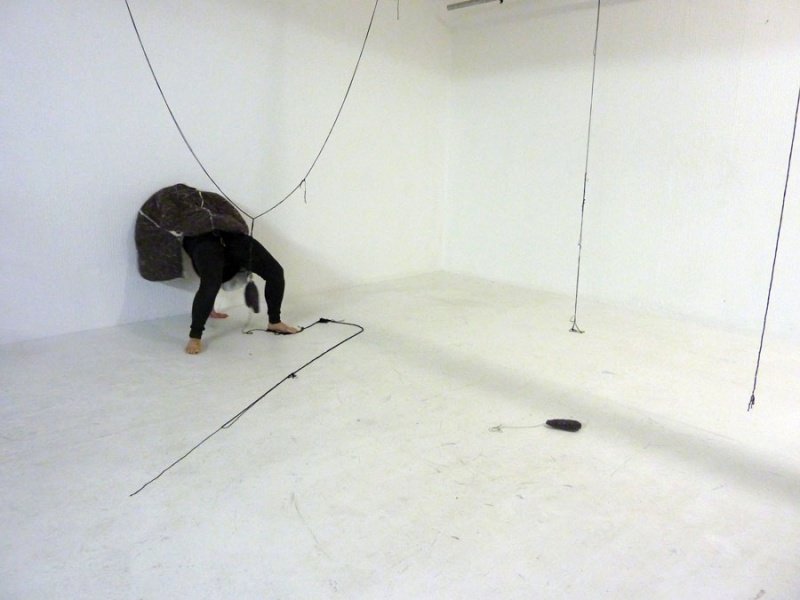 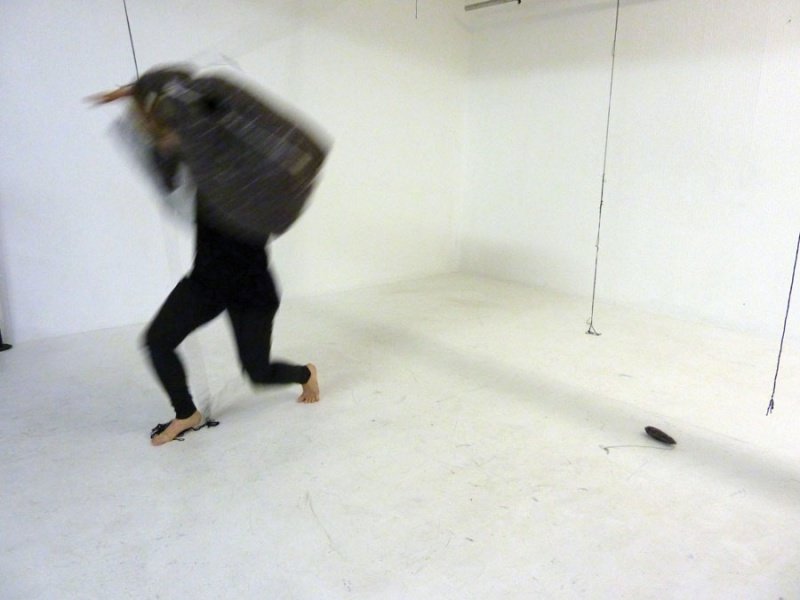 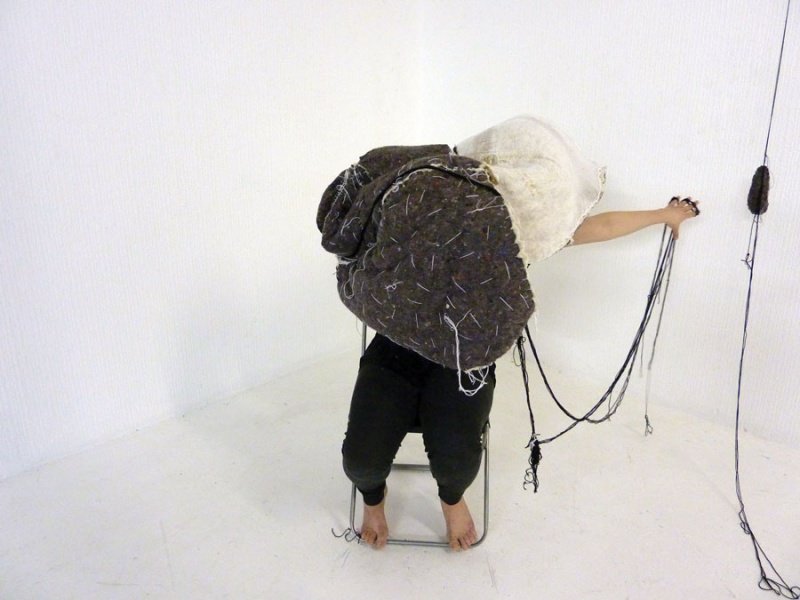 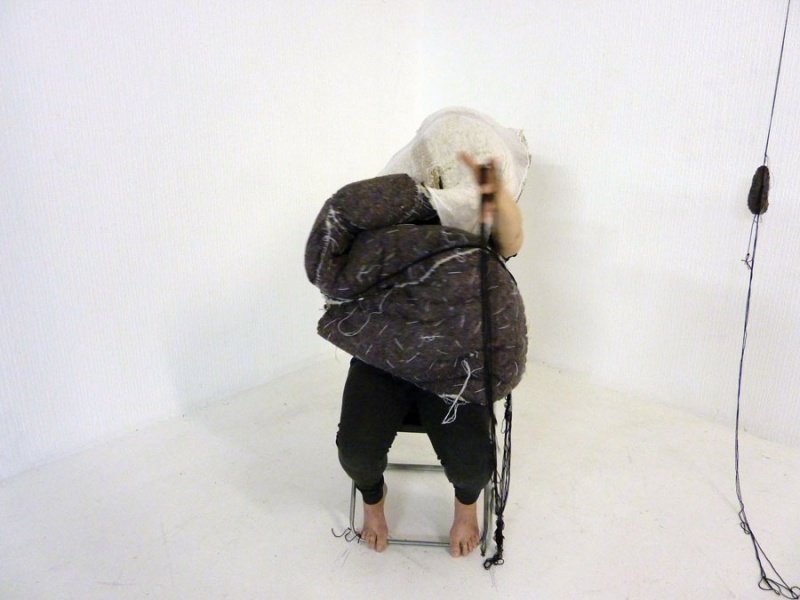 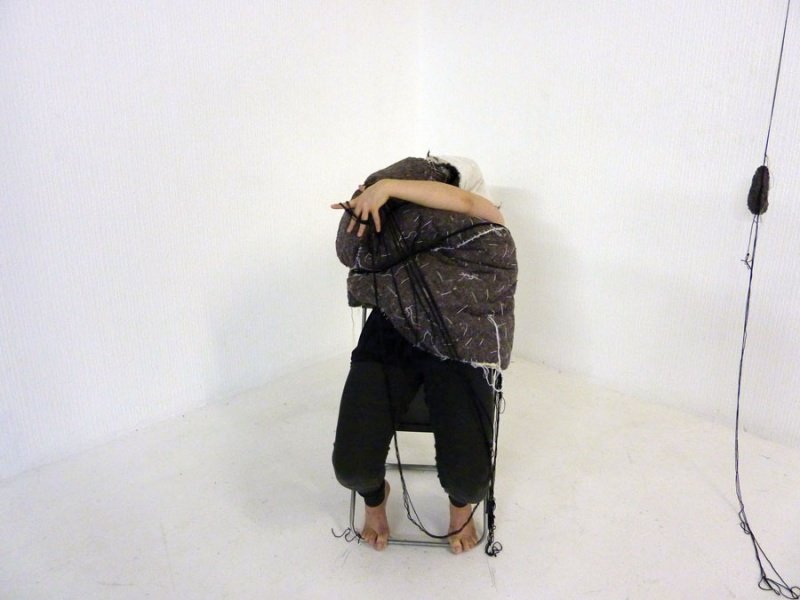 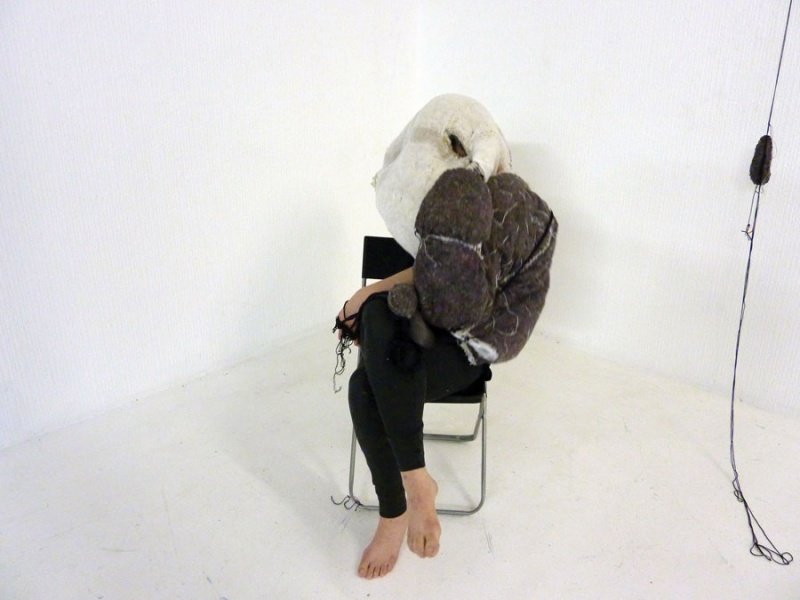 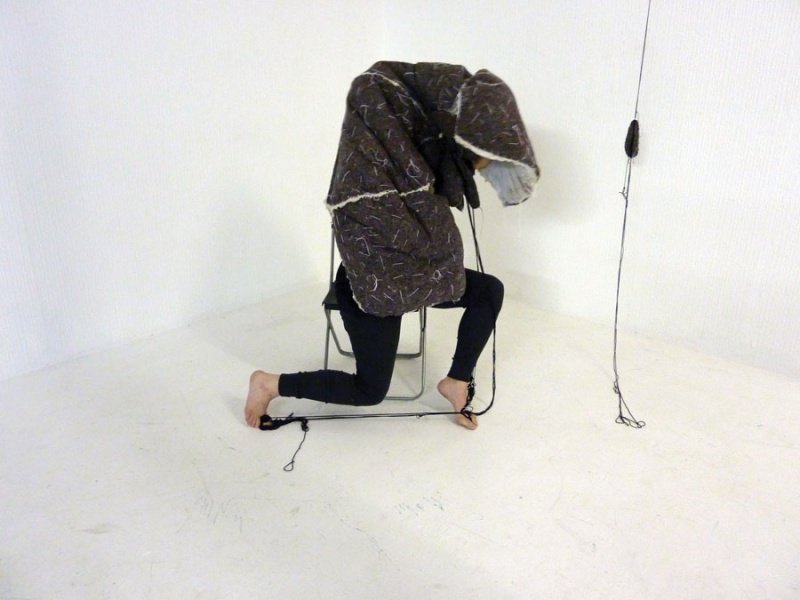 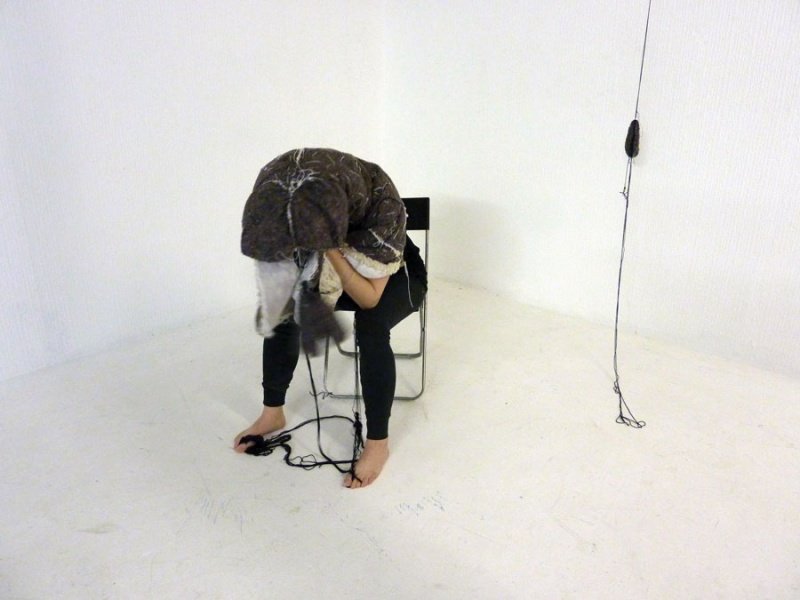 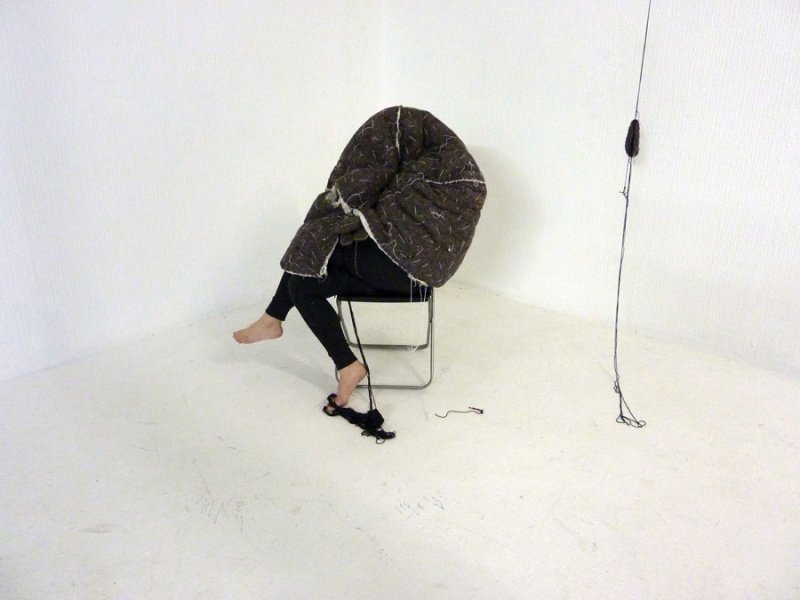 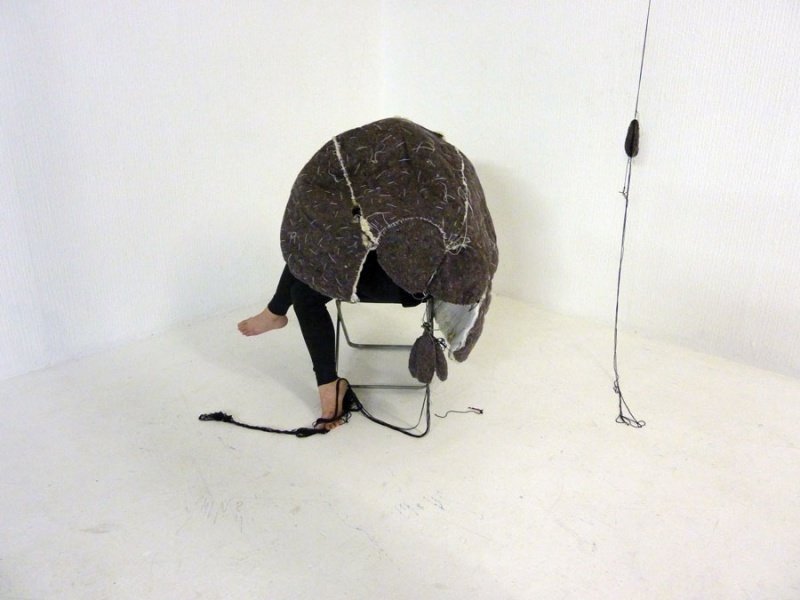 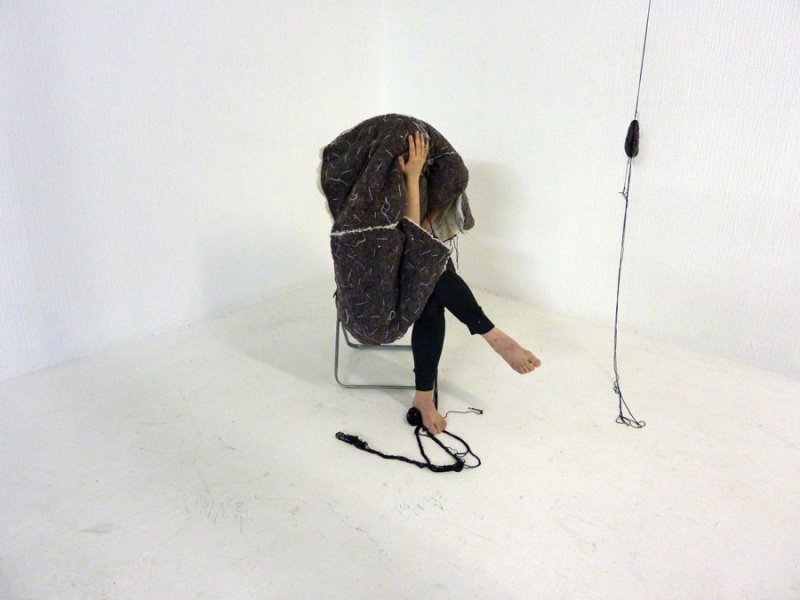 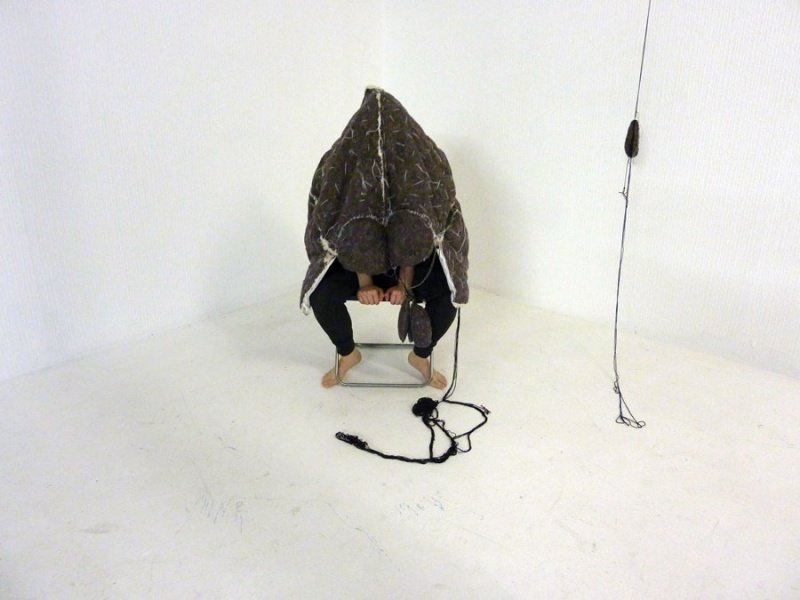 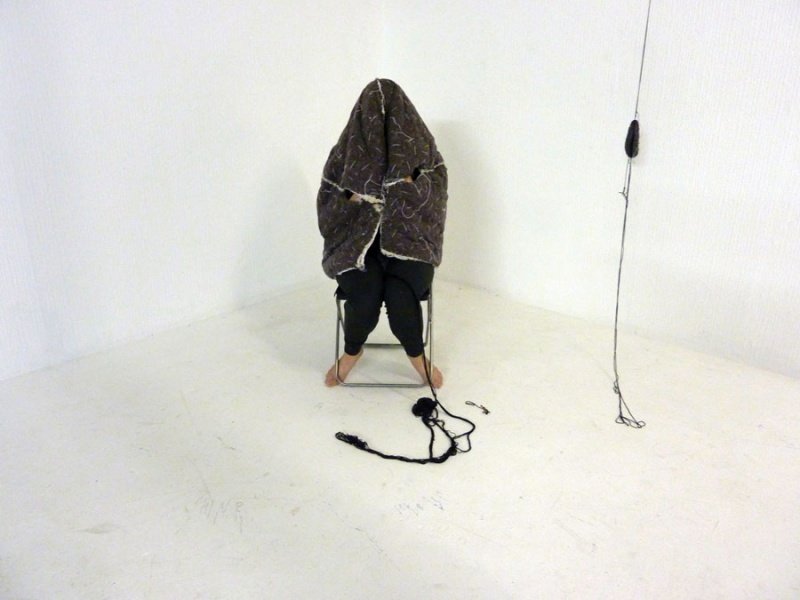 On a felt suit