After the discovery of the Discobolus Palombara, a second notable Discobolus was excavated, at Hadrian’s Villa in 1790, and was purchased by the English antiquary and art dealer established in Rome, Thomas Jenkins, at public auction in 1792. (Another example, also found at Tivoli at this date, was acquired by the Vatican Museums.) The English connoisseur Charles Townley paid Jenkins £400 for the statue, which arrived at the semi-public gallery Townley commissioned in Park Street, London, in 1794. The head was wrongly restored, as Richard Payne Knight soon pointed out, but Townley was convinced he was the original and better copy. It was bought for the British Museum, with the rest of Townley’s marbles, in July 1805. 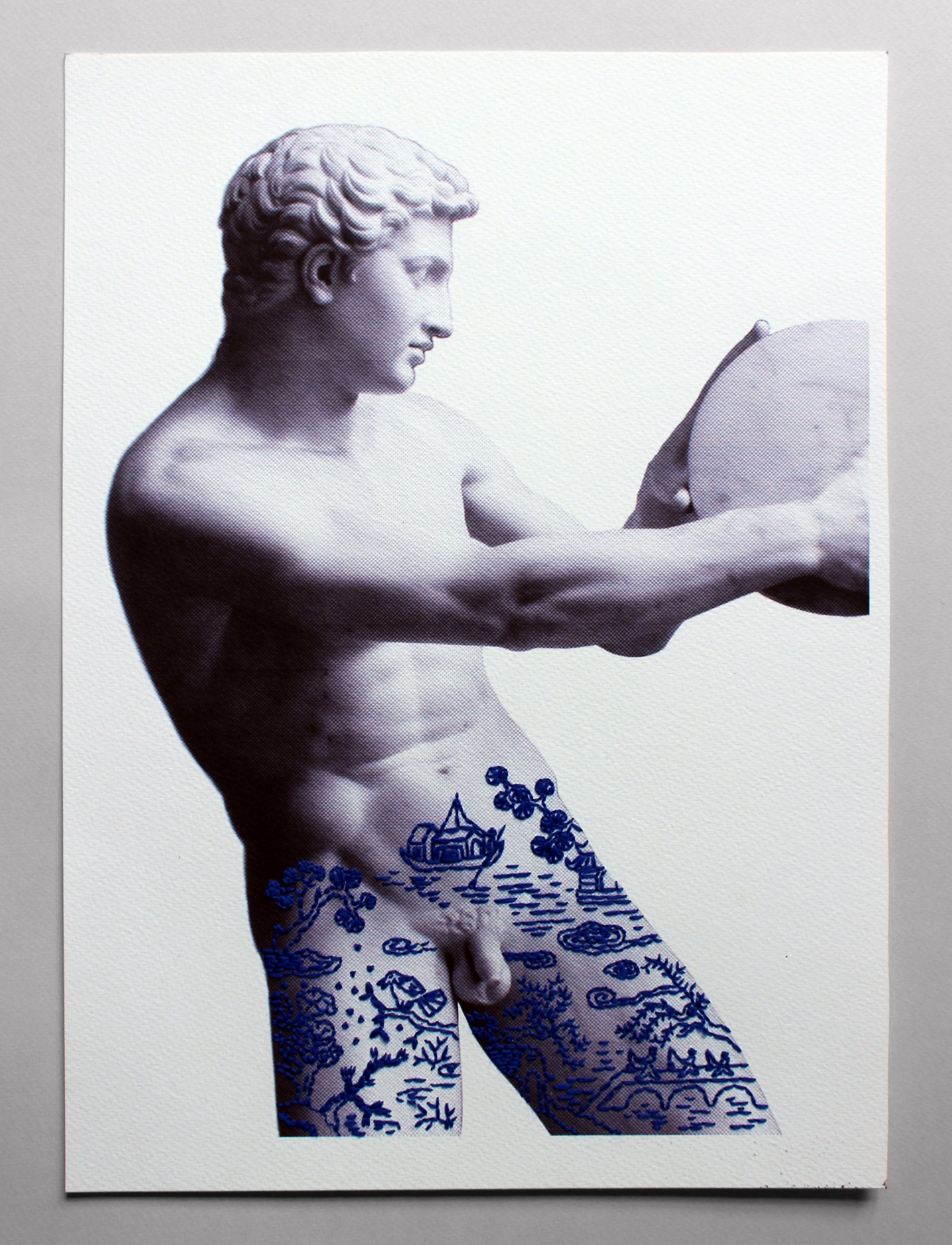 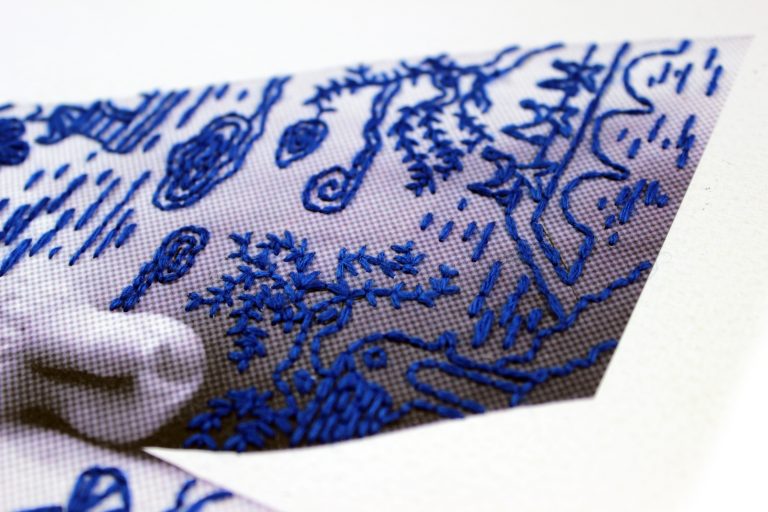 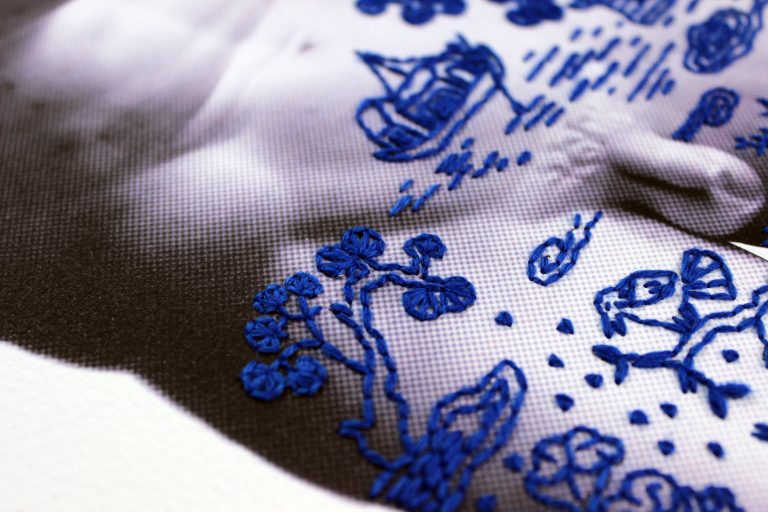