The four subjects are not so well known historic personalities. Faces and bodies are not drawn so only hairstyles and outfits are part of the image.
The project investigates the flotation of history and the unreliability of the memory. 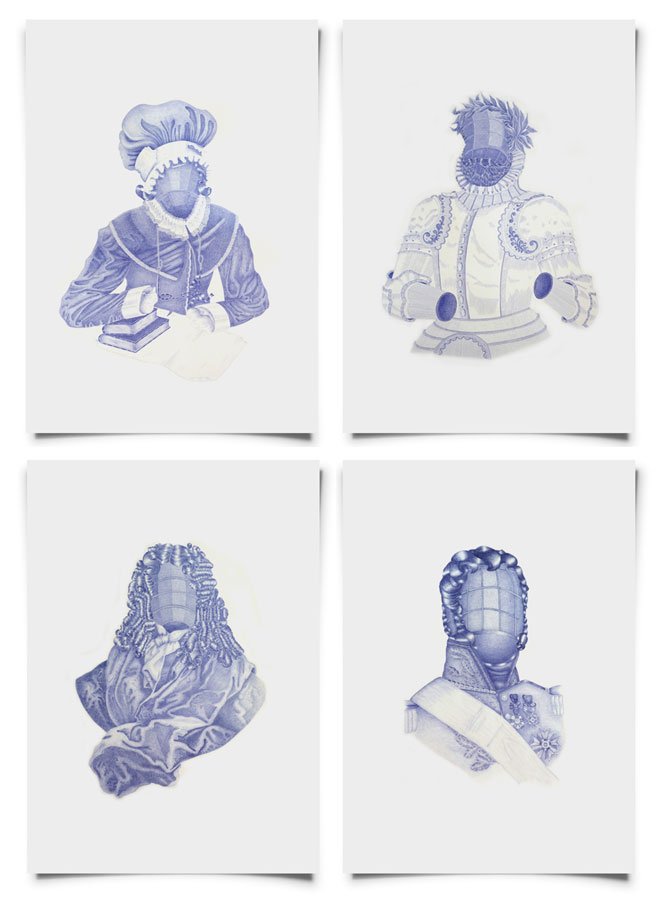 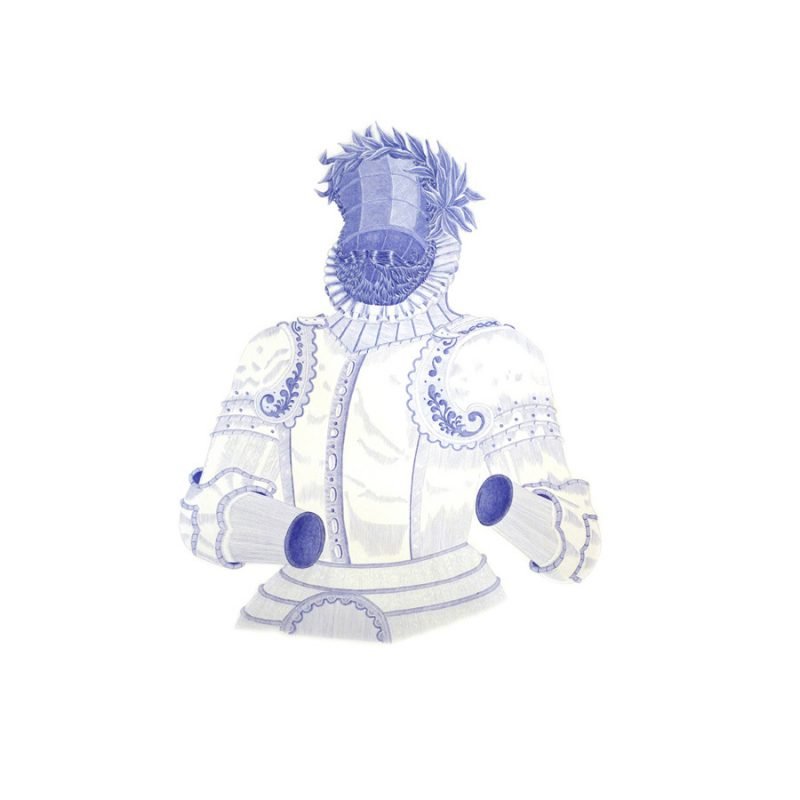 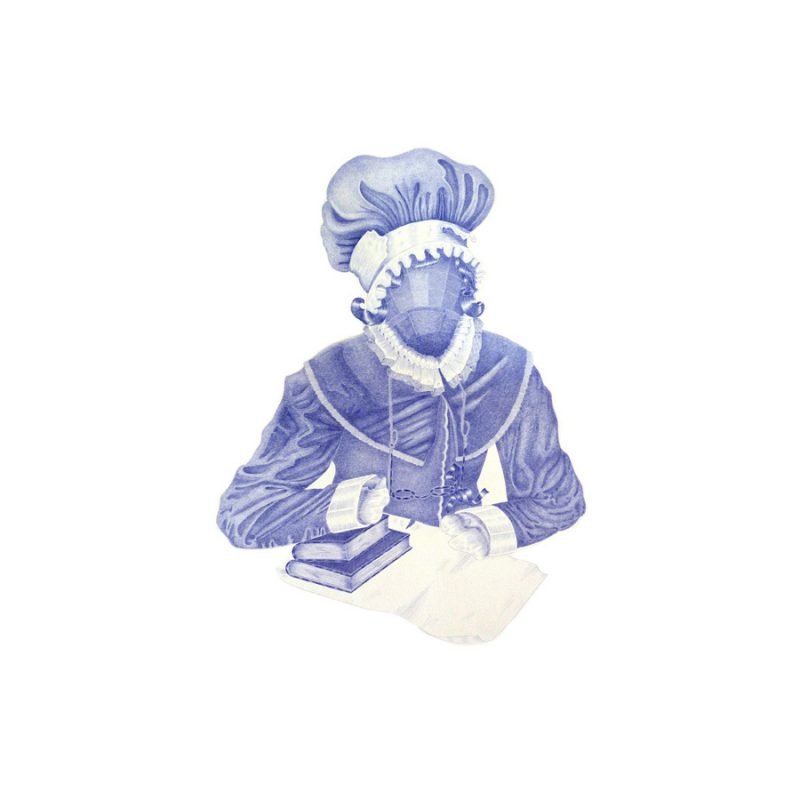 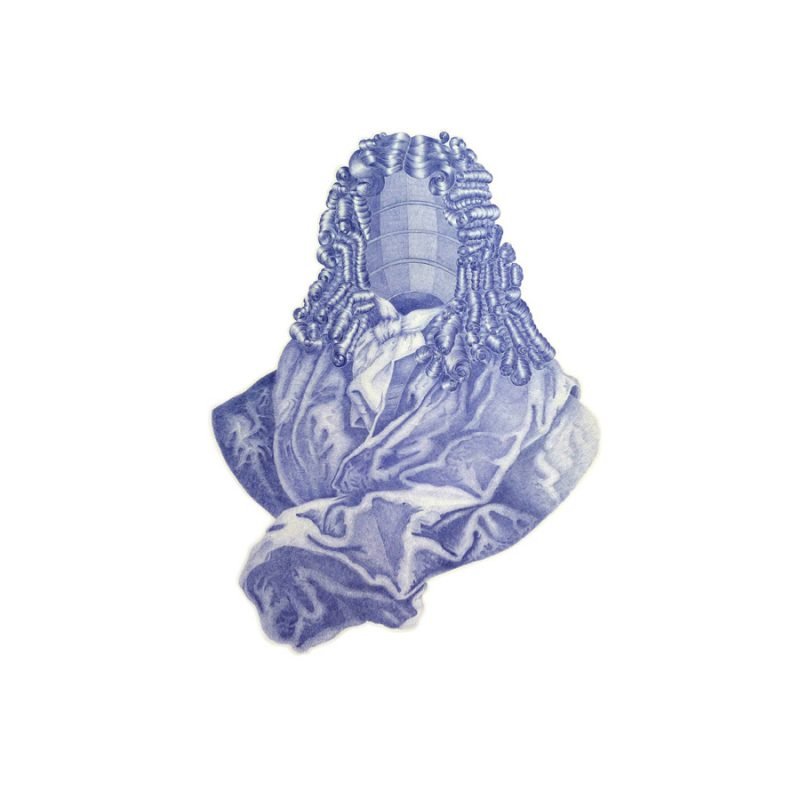 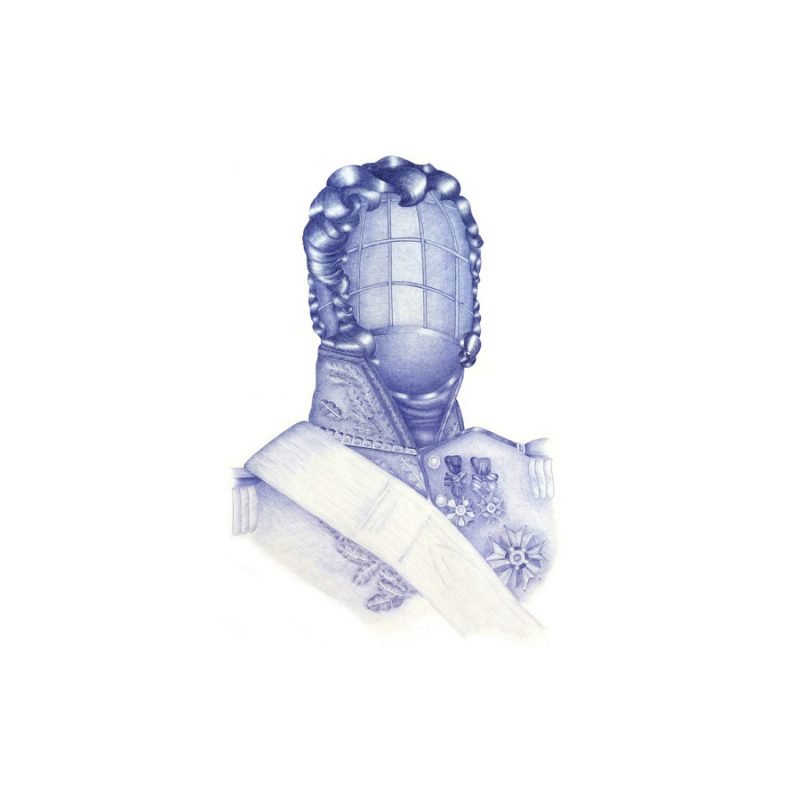 He served in the French Revolutionary Wars in the campaigns of 1792 and 1793 on the north-eastern frontier and in the Netherlands, and subsequently on the Meuse and the Rhine. His conduct of the French occupation of Hanover, bringing about the Convention of Artlenburg, led Napoleon to include Mortier in the first list of marshals created in 1804. In 1808, Napoleon created him duke of Treviso (Trévise in French) a duché grand-fief (a rare, but nominal, hereditary honor, extinguished in 1912) in his own Kingdom of Italy, and shortly after he commanded an army corps in Napoleon’s campaign for the recapture of Madrid.In 1835, while accompanying Louis-Philippe to a review, Marshal Mortier and eleven others were killed by the ‘infernal machine’ – an apparatus of 25 musket barrels firing simultaneously aimed at the king by Giuseppe Marco Fieschi, a disgruntled vagabond and outcast. Louis Philippe bitterly mourned him, and wept openly at the marshal’s funeral.

was a German-British astronomer and the sister of astronomer Sir William Herschel with whom she worked throughout both of their careers. Her most significant contribution to astronomy was the discovery of several comets and in particular the periodic comet 35P/Herschel-Rigollet, which bears her name. At the age of ten, Caroline was struck with typhus, which stunted her growth and she never grew past four foot three. Due to this deformation, her family assumed that she would never marry and that it was best for her to remain a house servant. Instead she became a significant astronomer in collaboration with William.

is considered Portugal’s and the Portuguese language’s greatest poet. His mastery of verse has been compared to that of Shakespeare, Vondel, Homer, Virgil and Dante. He wrote a considerable amount of lyrical poetry and drama but is best remembered for his epic work Os Lusíadas (The Lusiads). His recollection of poetry The Parnasum of Luís de Camões was lost in his lifetime. The influence of his masterpiece Os Lusíadas in Portuguese is so profound that it is called the “language of Camões”.

Leibniz occupies a prominent place in the history of mathematics and the history of philosophy. He developed the infinitesimal calculus independently of Isaac Newton, and Leibniz’s mathematical notation has been widely used ever since it was published. His visionary Law of Continuity and Transcendental Law of Homogeneity only found mathematical implementation in the 20th century. In philosophy, Leibniz is mostly noted for his optimism, e.g., his conclusion that our Universe is, in a restricted sense, the best possible one that God could have created. Leibniz, along with René Descartes and Baruch Spinoza, was one of the three great 17th century advocates of rationalism. The work of Leibniz anticipated modern logic and analytic philosophy, but his philosophy also looks back to the scholastic tradition, in which conclusions are produced by applying reason to first principles or prior definitions rather than to empirical evidence. 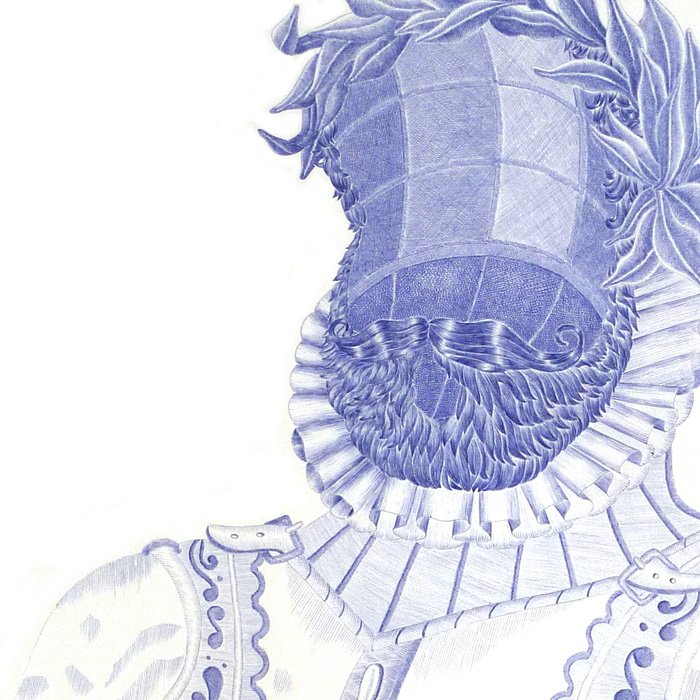 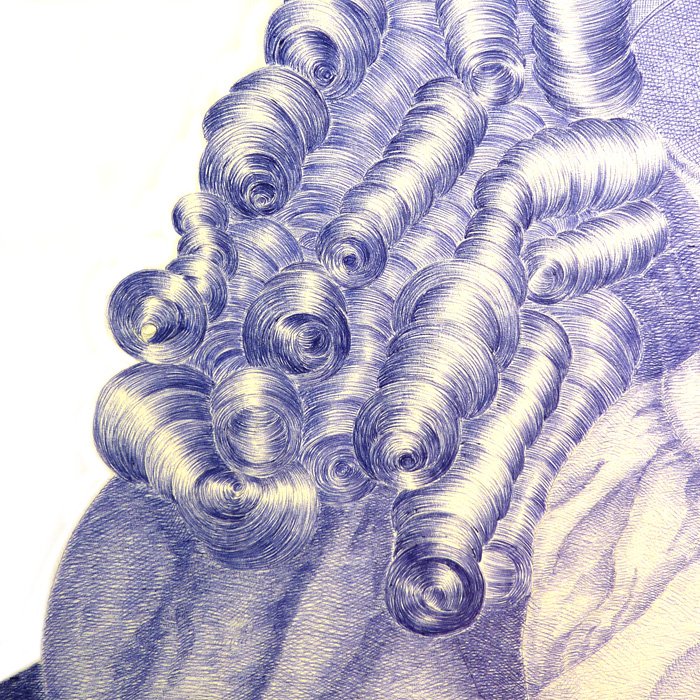 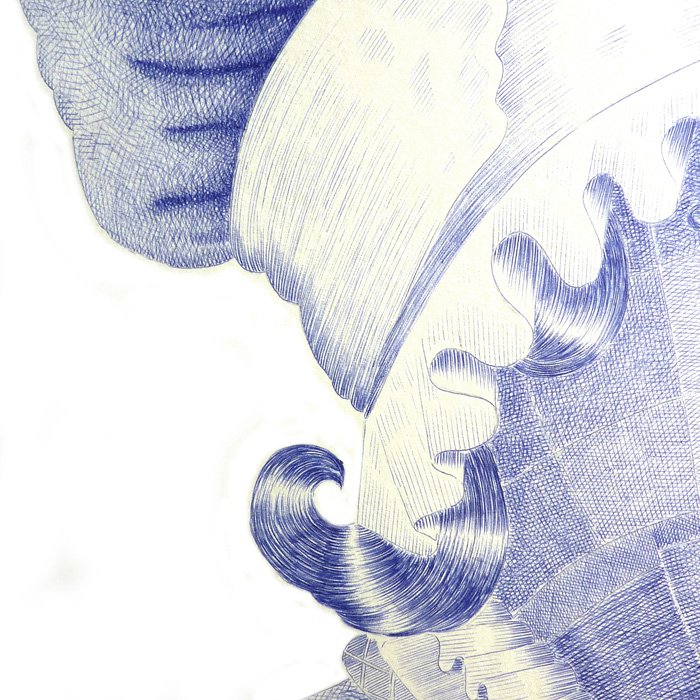 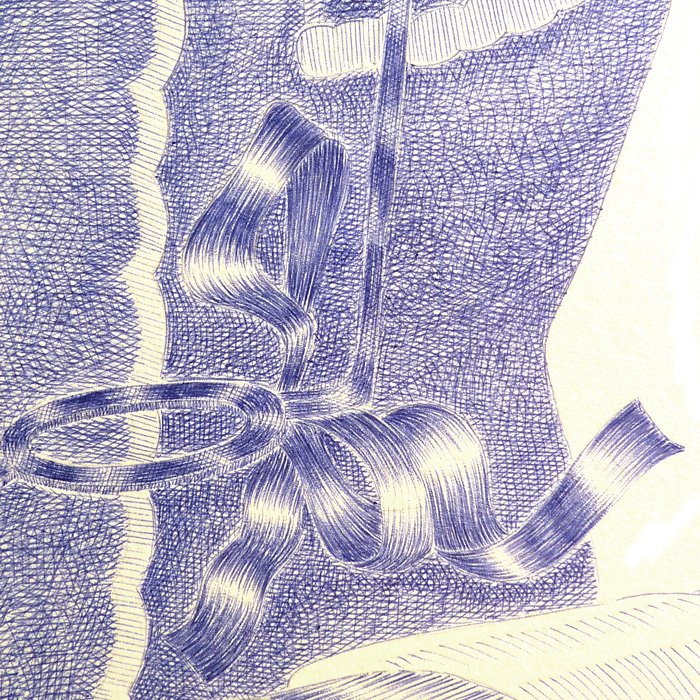 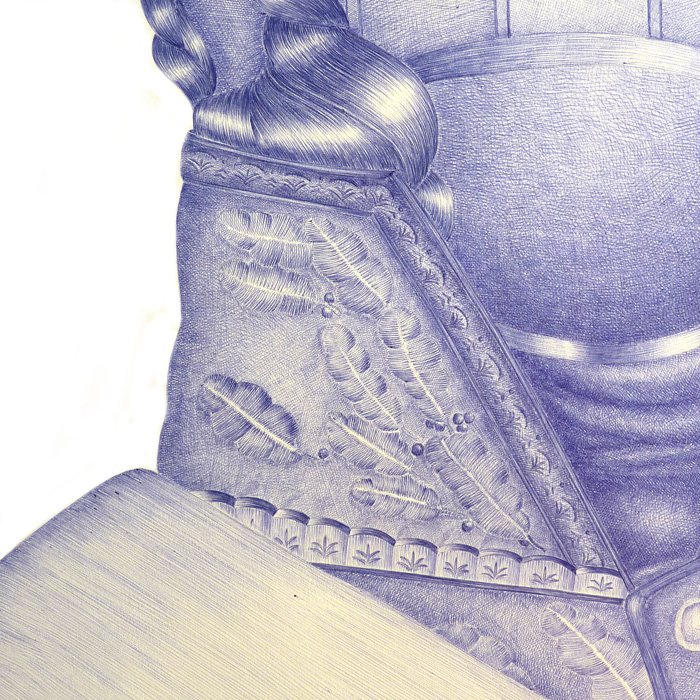 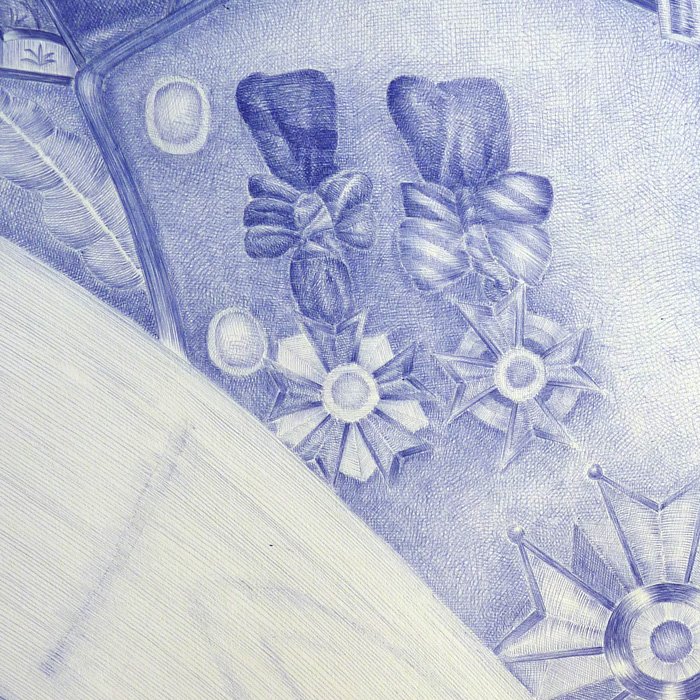 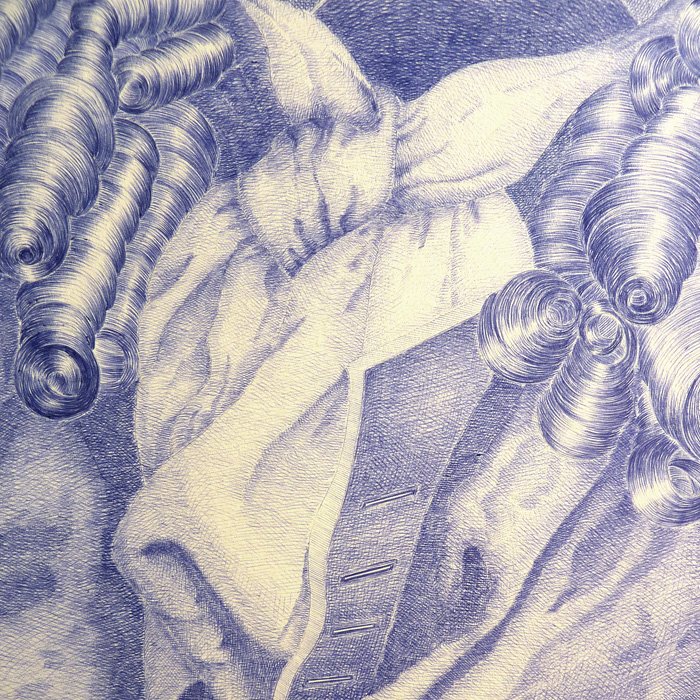 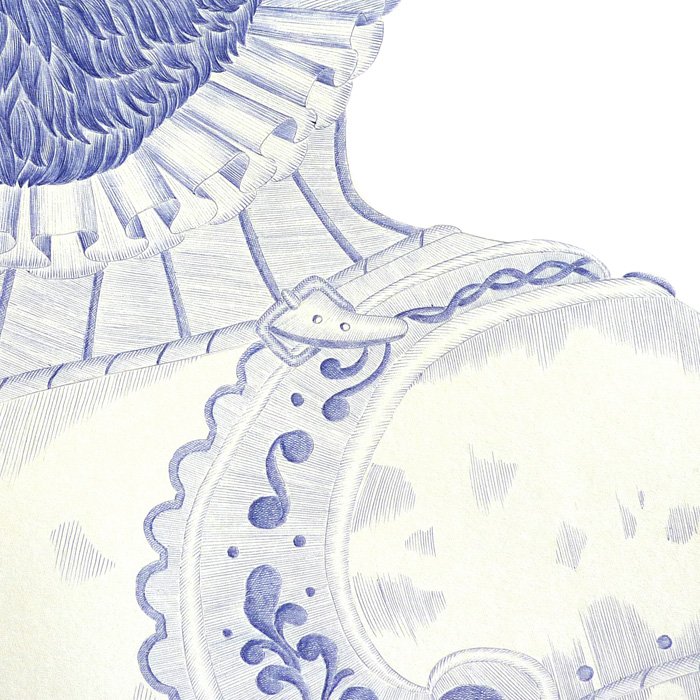