Before the arrival of the sovereign, the Imperial State Crown is carried to the Palace of Westminster in its own State Coach. From the Victoria Tower, the Crown is passed by the Queen’s Bargemaster to the Comptroller of the Lord Chamberlain’s office. It is then carried, along with the Great Sword of State and the Cap of Maintenance, to be displayed in the Royal Gallery.

The Queen reads the entire speech in a neutral and formal tone, implying neither approval nor disapproval of the proposals of Her Majesty’s Government: the Queen makes constant reference to “My Government” when reading the text. After listing the main bills to be introduced during the session, the Queen states: “other measures will be laid before you”, thus leaving the Government scope to introduce bills not mentioned in the speech. 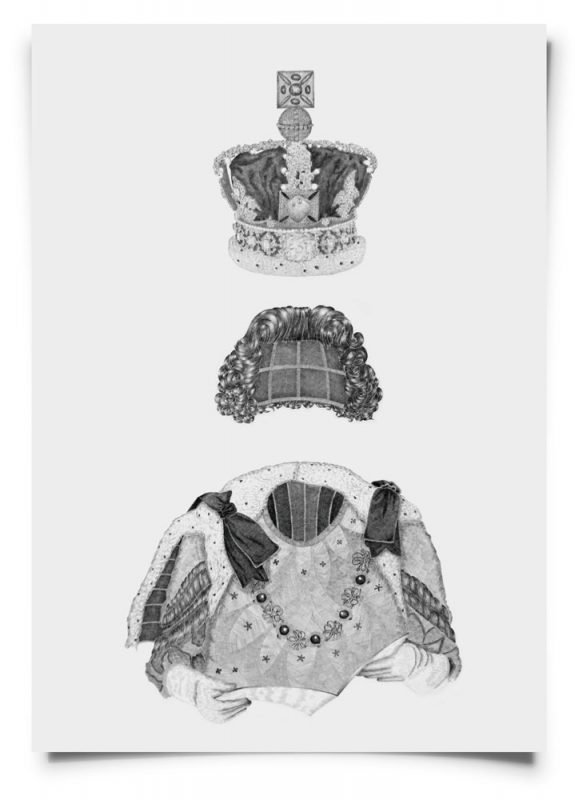 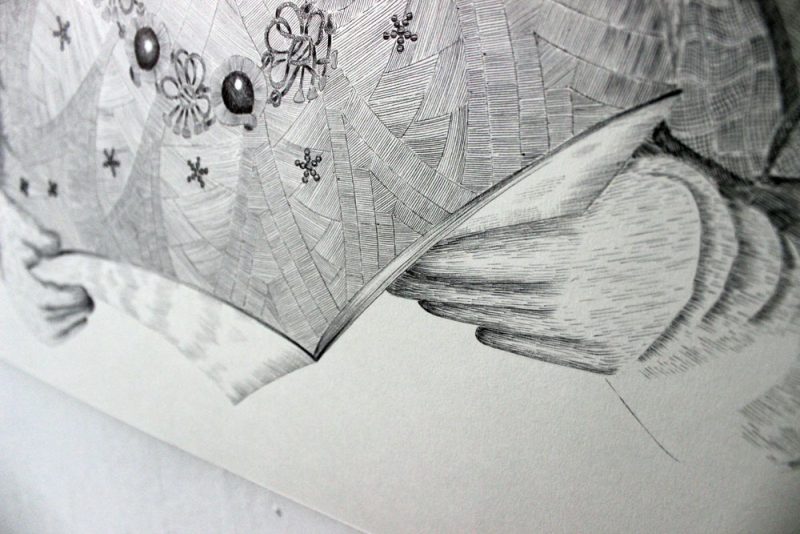 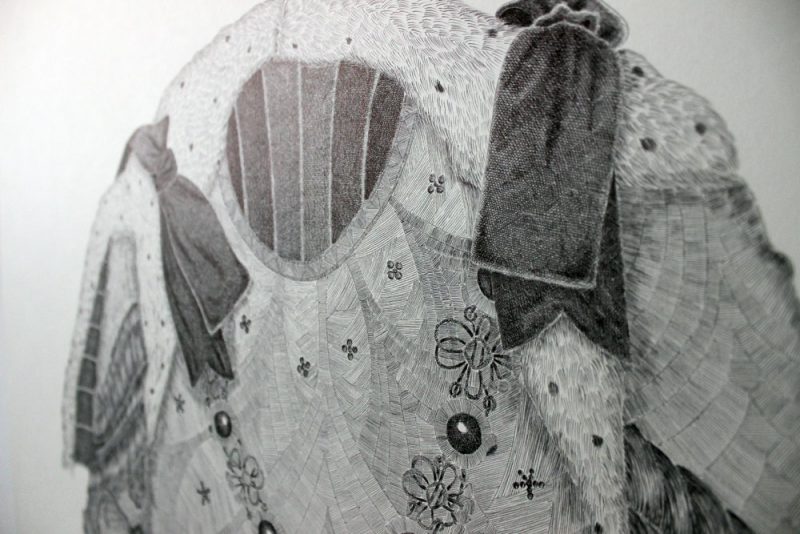 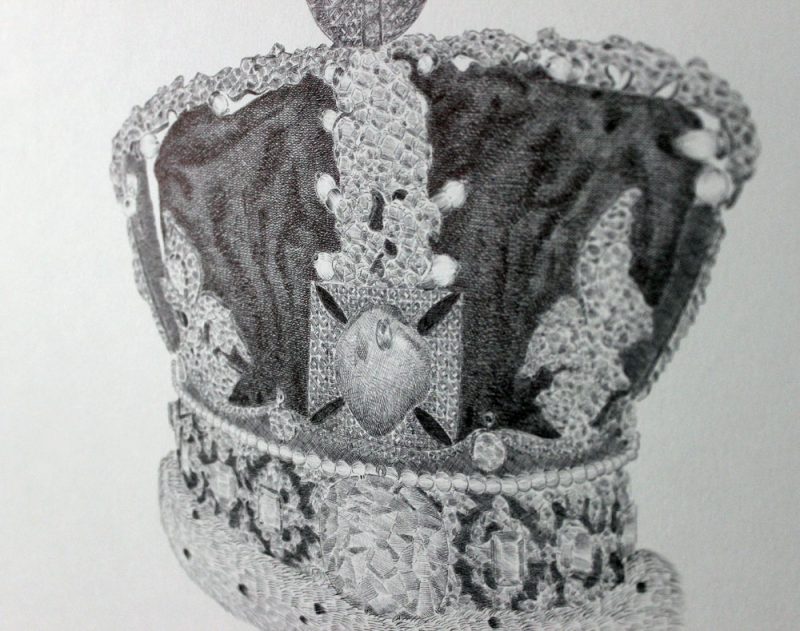 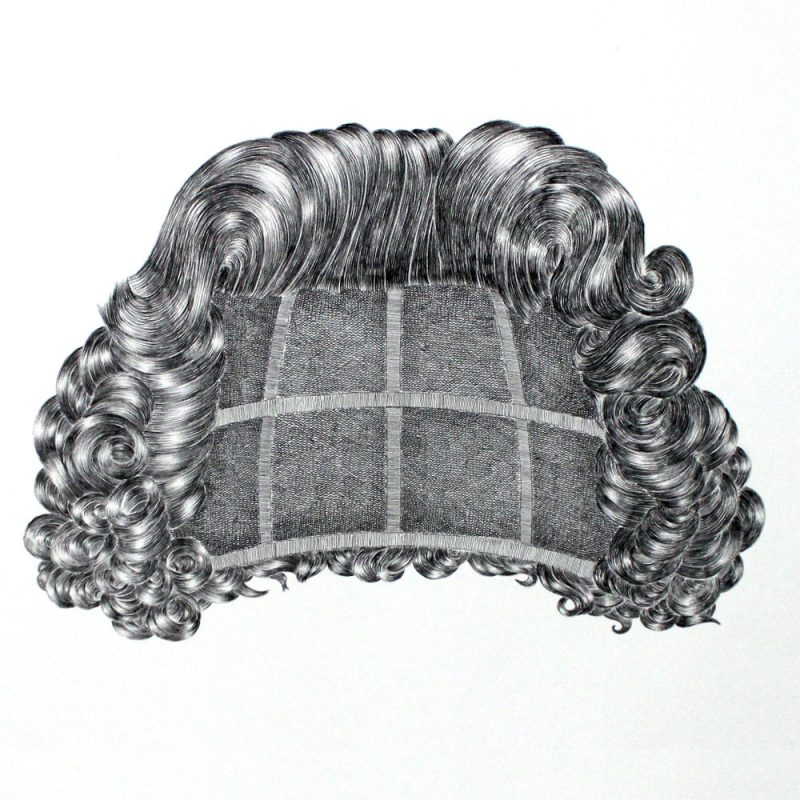 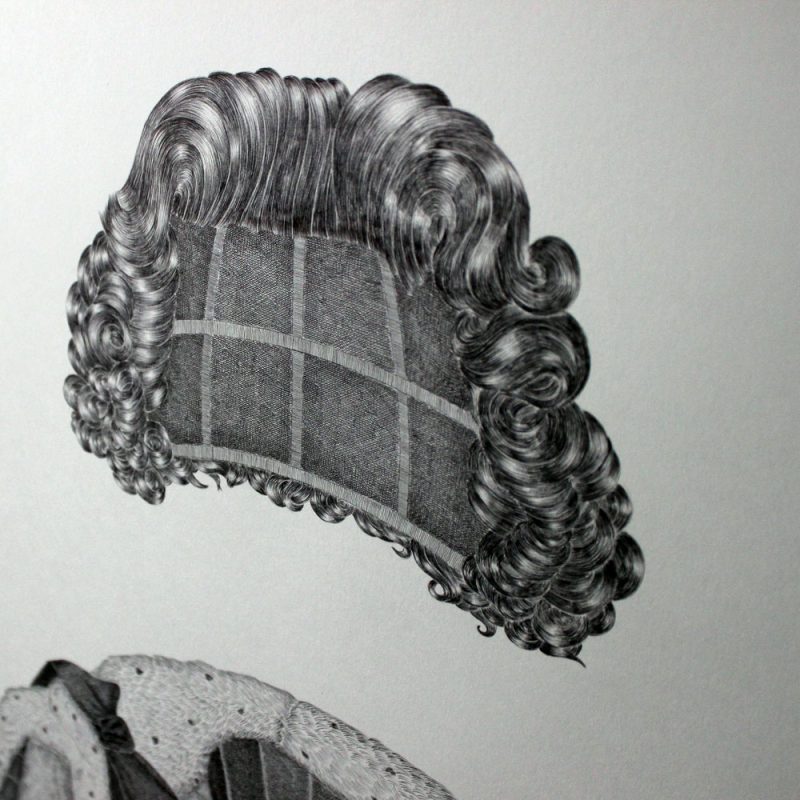 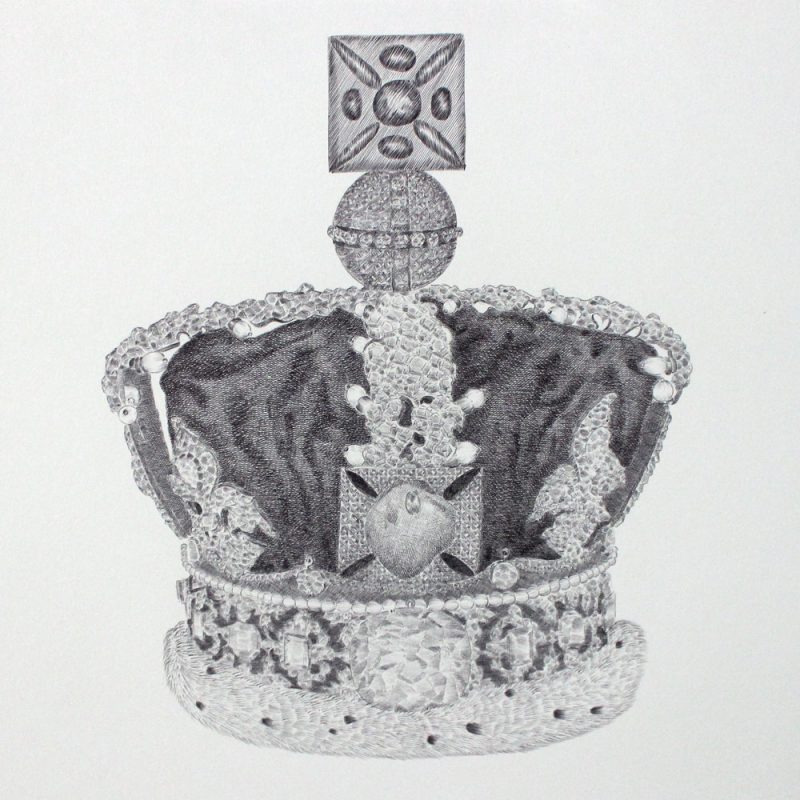