A Prelate and a Carabiniere are swinging half naked on a seesaw on a small hill topped with skulls.

A prelate is a high-ranking member of the clergy. The word derives from the Latin prælatus, which means “carry before”, “be set above or over” or “prefer”; hence, a prelate is one set over others.

The Carabinieri is the national military police of Italy, policing both military and civilian populations. It is one of the four Italian armed forces of the country. 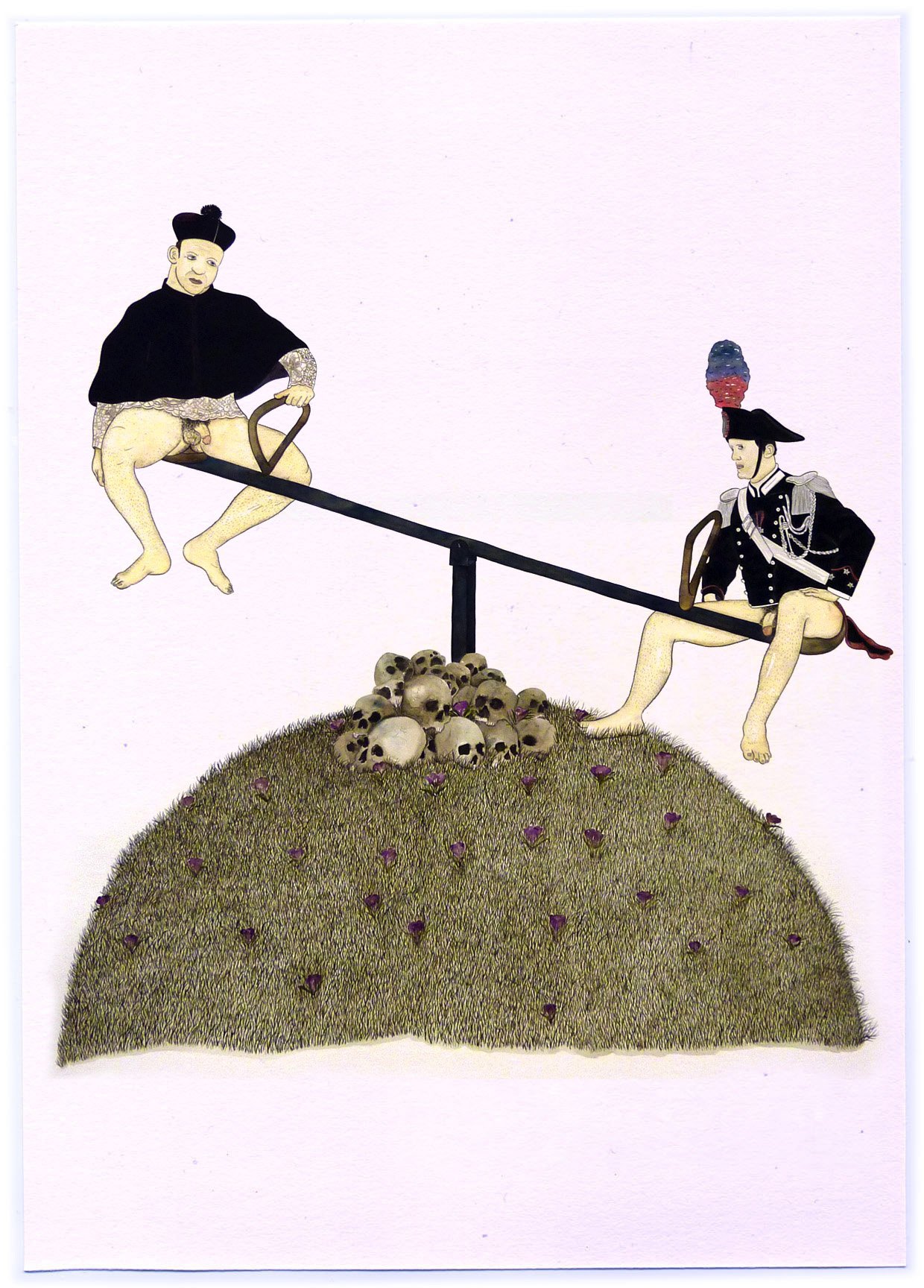 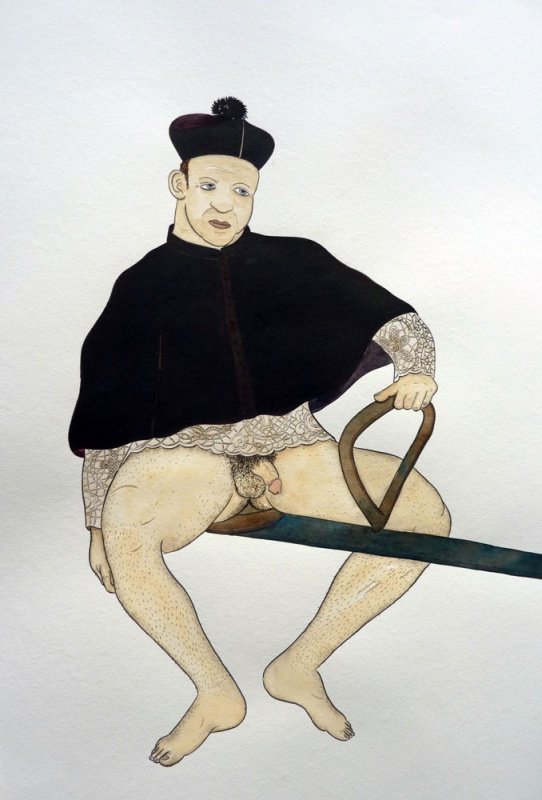 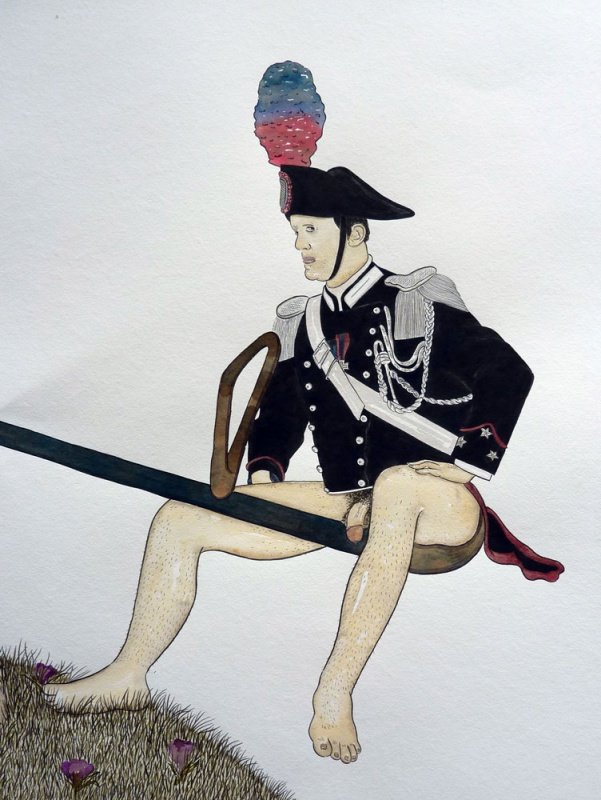 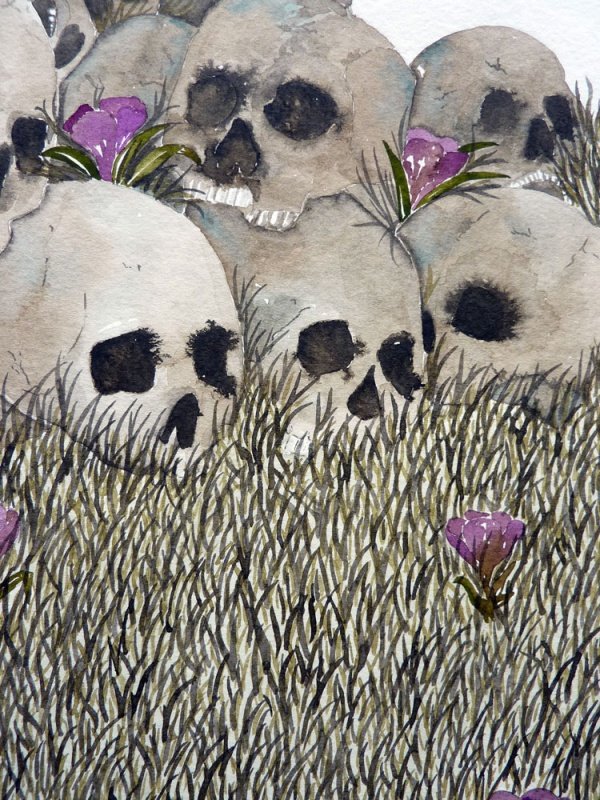 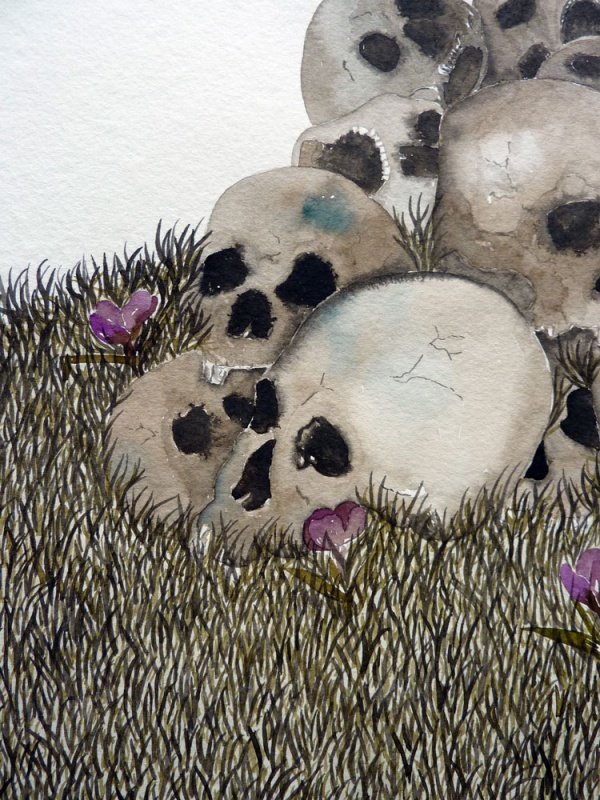 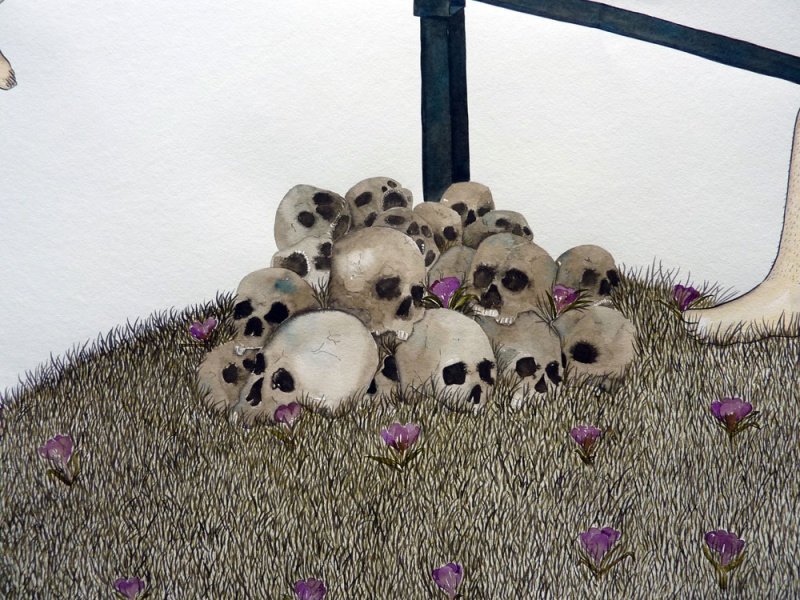