Valentina Vladimirovna Tereshkova (Russian: Валенти́на Влади́мировна Терешко́ва; born 6 March 1937) is a retired Soviet cosmonaut and engineer, and the first woman to have flown in space, having been selected from more than four hundred applicants and five finalists to pilot Vostok 6 on 16 June 1963.
Before her recruitment as a cosmonaut, Tereshkova was a textile factory assembly worker and an amateur skydiver. After the dissolution of the first group of female cosmonauts in 1969, she became a prominent member of the Communist Party of the Soviet Union, holding various political offices. 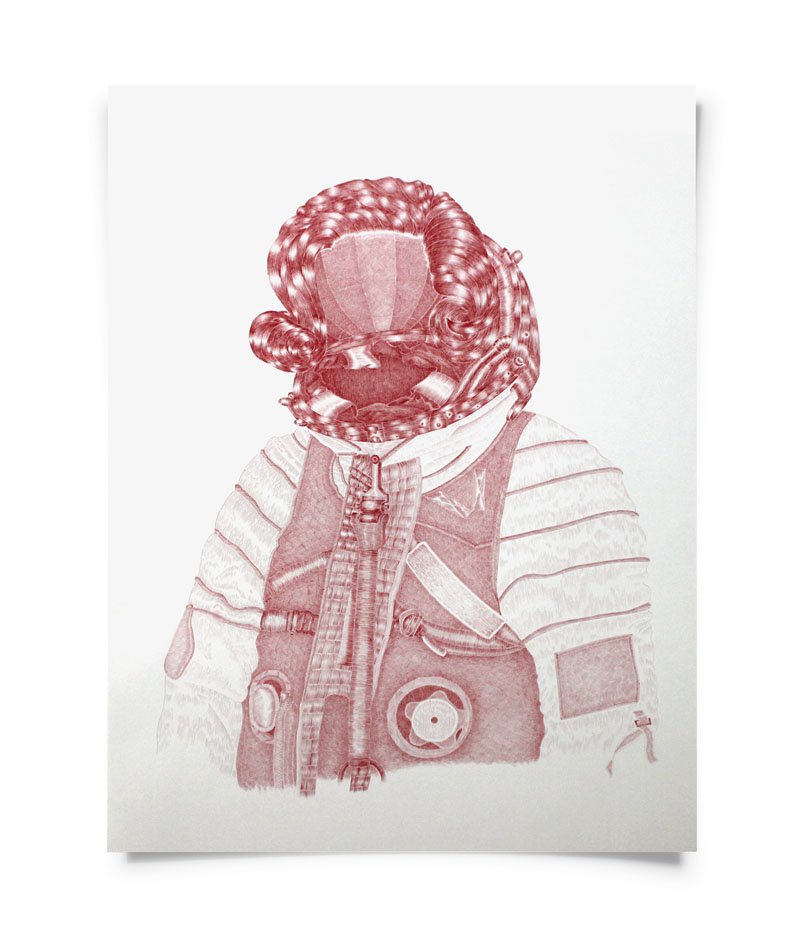 Watch the making of Valentina Tereshkova

Valentina Tereskova from paolo on Vimeo