The Willow pattern is a distinctive and elaborate chinoiserie pattern used on ceramic kitchen/housewares. It became popular at the end of the 18th century in England when, in its standard form, it was developed by English ceramic artists combining and adapting motifs inspired by fashionable hand-painted blue-and-white wares imported from China. Its creation occurred at a time when mass-production of decorative tableware, at Stoke-on-Trent and elsewhere, was already making use of engraved and printed glaze transfers, rather than hand-painting, for the application of ornament to standardized vessels (transferware).

Many different Chinese-inspired landscape patterns were at first produced in this way, both on bone china or porcellanous wares, and on white earthenware or pearlware. The Willow pattern became the most popular and persistent of them, and in various permutations has remained in production to the present day. Characteristically the background colour is white and the image blue, but various factories have used other colours in monochrome tints and there are Victorian versions with hand-touched polychrome colouring on simple outline transfers. 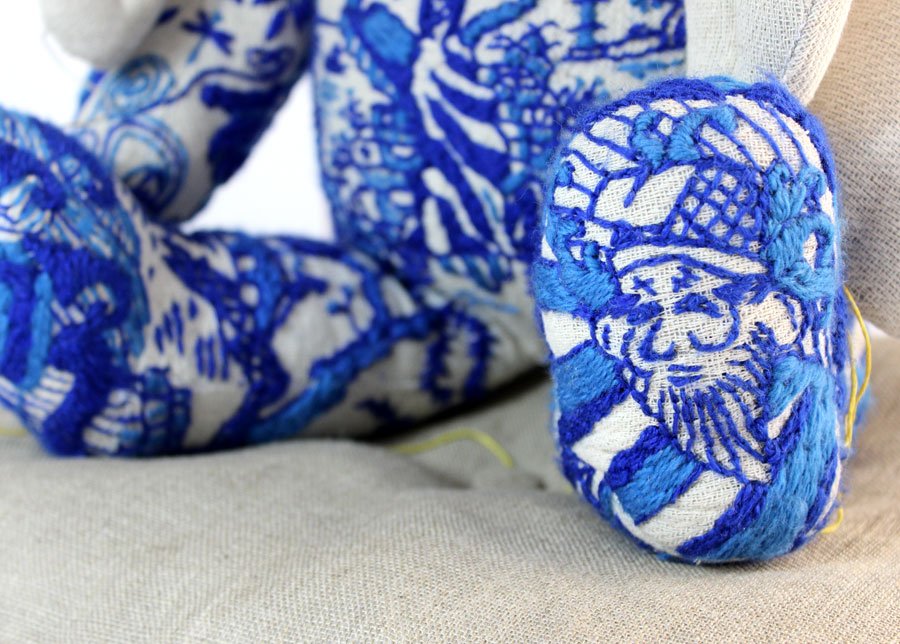 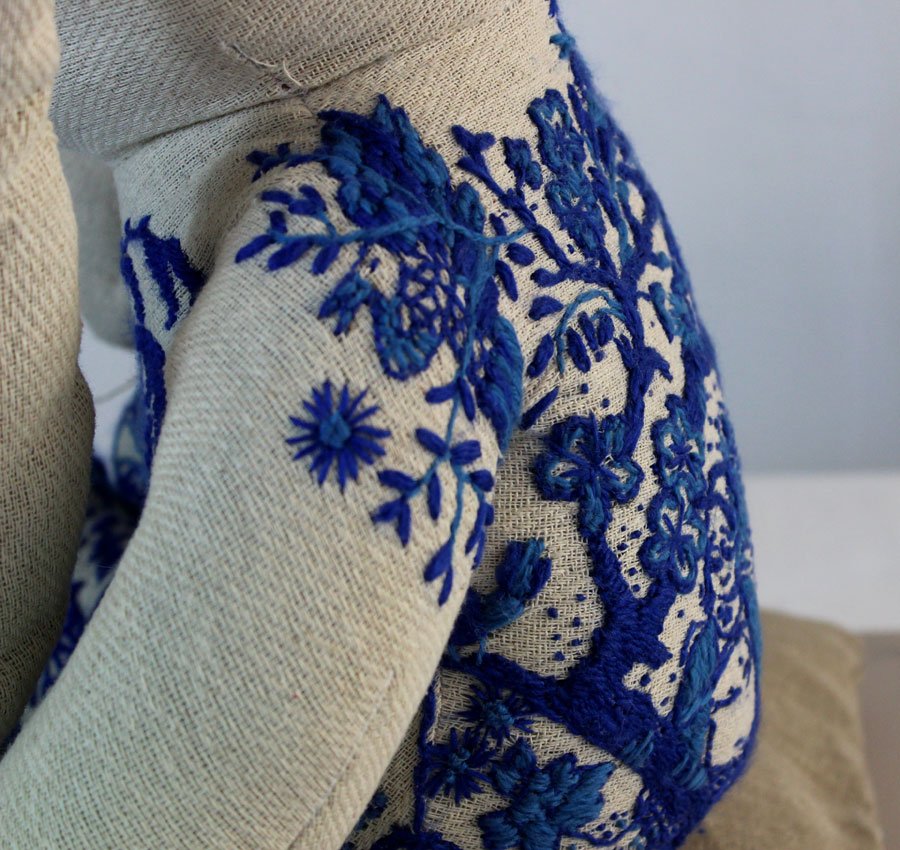 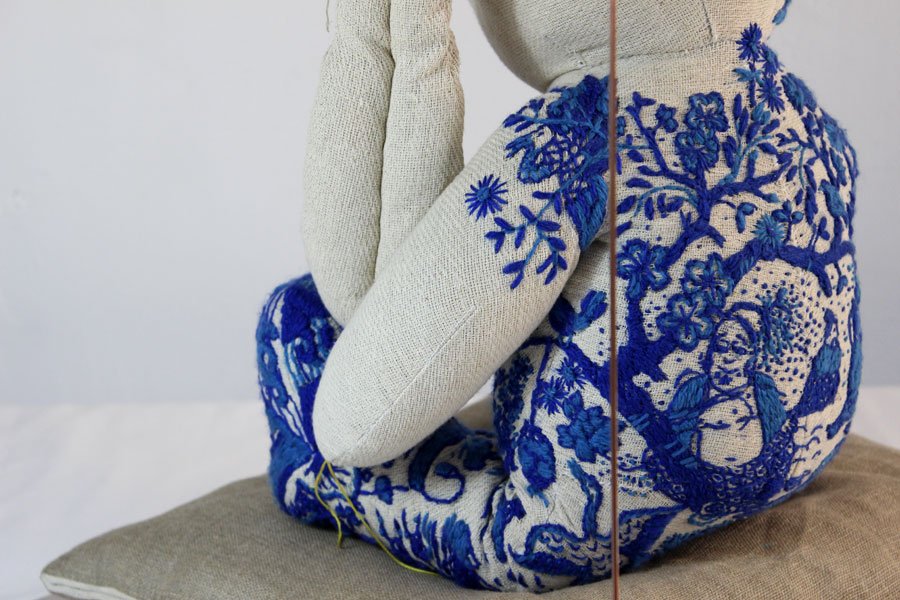 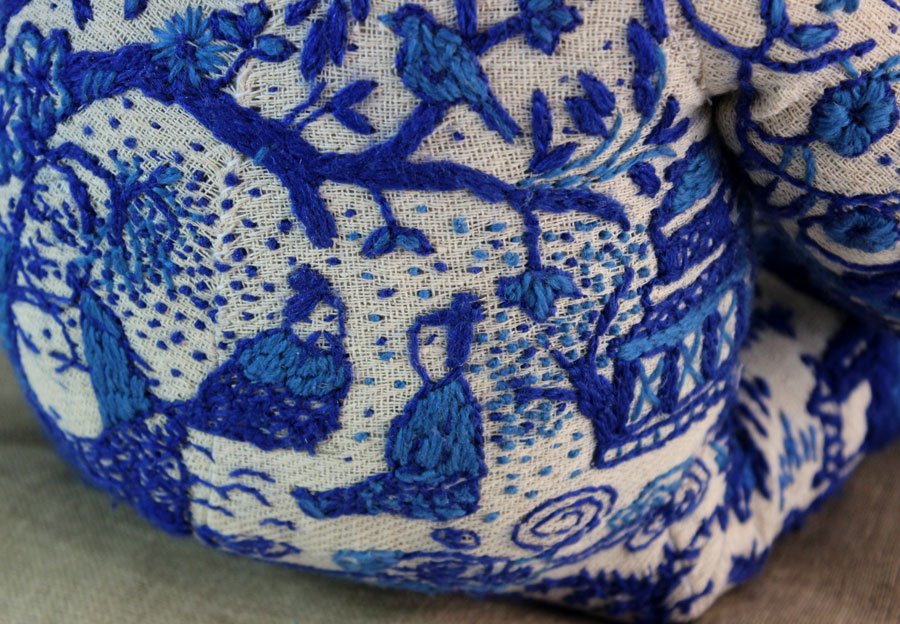 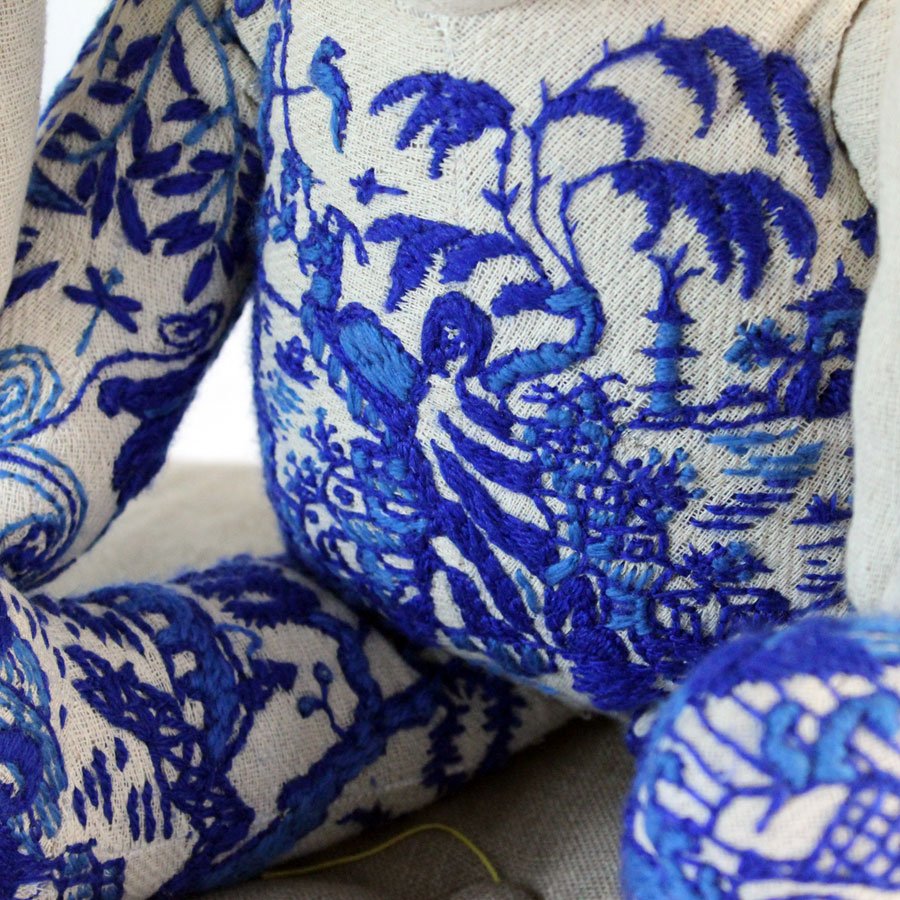 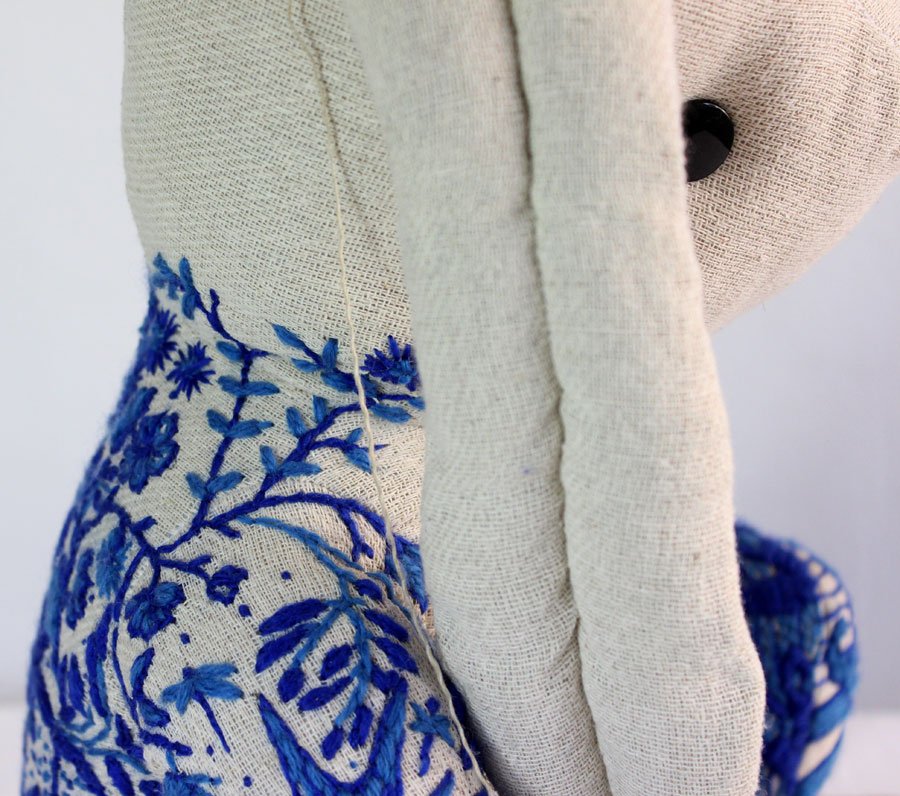